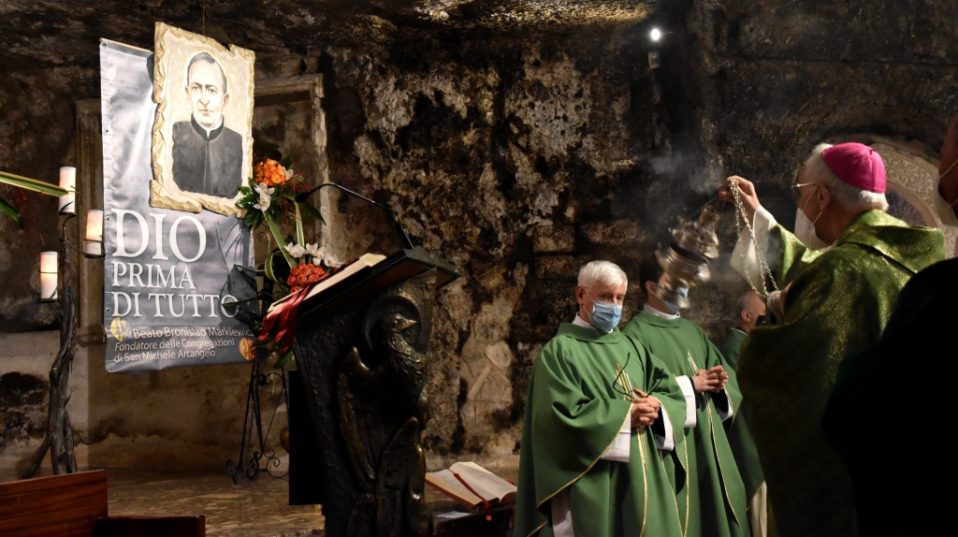 At the end of the novena of study and preparation for the liturgical feast, on January 30 the Congregations of St. Michael the Archangel commemorated their “father”, Bronislao Markiewicz: a Polish priest, he lavished his entire life in the pastoral service of the poor, the marginalized and above all, of children and young people.

On this day there was a prayer of thanksgiving to the Lord for the gift of the blessed founder and, at the same time, that of supplication so that he can be recognized as a saint by the universal Church as soon as possible.

Two important presences also contributed to honoring the figure and, above all, the spiritual legacy of Father Markiewicz: Card. Kurt Koch, President of the Pontifical Council for Promoting Christian Unity, came to the shrine to experience two days of retreat and prayer; and the Archbishop Emeritus of Lecce, Msgr. Domenico D’Ambrosio, former Pastor of the Sipontine Diocese and, since then, fraternally linked to the Michelites, custodians of the Sacred Grotto. 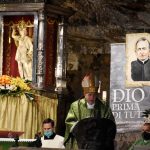 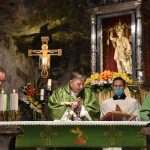 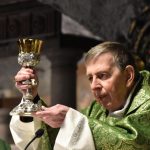 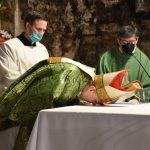 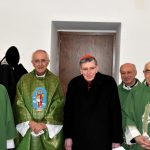 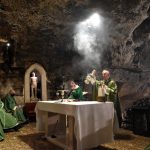 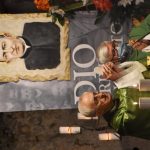 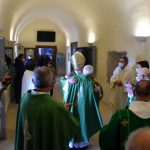 Your ticket for the: Feast of Blessed Bronislao: images