The dress … of the Feast

You know, for a party you wear an elegant and beautiful dress, a dress worthy of the circumstance.

The circumstance in question is the Solemnity of St. Michael the Archangel on September 29th: a liturgical feast that usually “attracts” thousands of faithful but which this year, falling on a Sunday, registered a truly extraordinary participation.

From the first hours of the day a river full of people has literally filled the streets of Monte Sant’Angelo and, even more, the Sanctuary: pilgrims, walkers on foot, devotees, mountaineers and strangers, all welcomed with the most beautiful dress of prayer and fraternity. The spiritual climate, in fact, characterized the whole day, marked by the numerous Holy Masses and moments of prayer and invocation; and faced with the understandable logistical difficulties, the work of the Basilica’s personnel and volunteers found the peaceful and shared collaboration of the many who were waiting to descend into the Sacred Grotto.

The Divine Eucharist presided over by Mons. Franco Moscone was the fulcrum and center of the Feast: thanksgiving to the Lord for the gift and the presence of the Archangel. Around the “table” all the parish priests and religious of the city, many diocesan and foreign priests took their seats; at the foot of the presbytery, the people of God and the highest civil, military, local, provincial and regional authorities; in streaming connection, devotees, sick, distant, of Italy and the world.

The habit of Saint Michael was the object of reflection by the Archbishop: analyzing four parts, as many pastoral indications emerged.

The shoes: “It seems to me that they say the missionary vocation of leaving every believer and the community as a whole: we need to educate ourselves in what I have called the geography of the heart before the geography of places”. The armor: not something that separates, but rather a form “to embrace: we need to re-educate ourselves to a correct affectivity, to a correct education of corporeality and sensuality”. The helmet: “in this case it is a crown, which means dignity, strength and meaning, especially in solidarity and work”. The sword, which “seems to be the element of a blunt weapon, but which – we know – in Sacred Scripture becomes the image of the Word of God, a word of legality and justice: a warning to Christians and followers of Saint Michael to make them emerge always justice ».

A last message was then destined by the diocesan pastor to those who adhere to situations of illegality: “Know that you have the foot in the pit and in the chain, even if you think of putting it to others and tie it to others; know, however, that there is no situation from which one cannot come out, there is no hell to which God cannot reach. Saint Michael reminds us of this: repent! Let us convert, then, and keep the sense of conversion high because it is very easy to fall and let oneself be wrapped by that taste and by that desire for money which is the form and the beginning of every wickedness ».

In this context, the presence of the public security organs and, in particular, of the State Police was perfectly integrated: some agents raised the “Policeman’s Prayer” dedicated to the Archangel.

Finally it is nice to point out how the liturgical animation of the celebration proposed for the first time a new hymn in honor of St. Michael: composed by Mons. Marco Frisina, it was performed by the Choir of the Basilica, for the occasion supported by organ , violin, flute and clarinet. 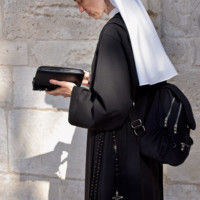 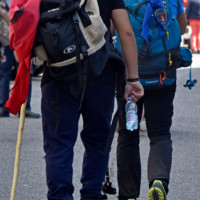 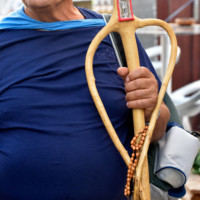 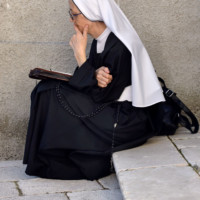 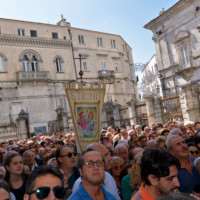 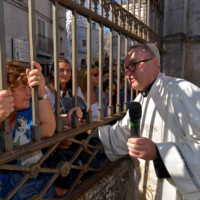 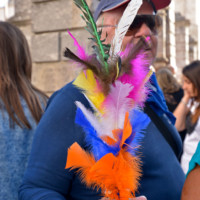 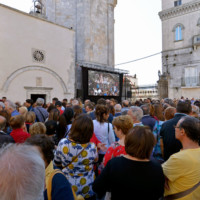 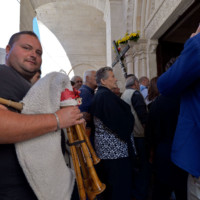 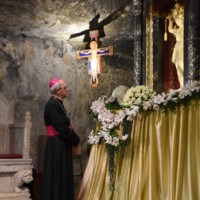 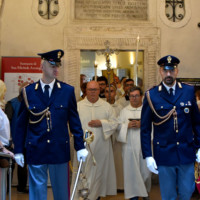 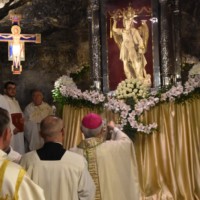 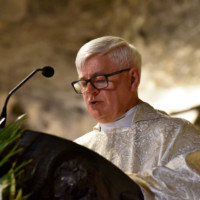 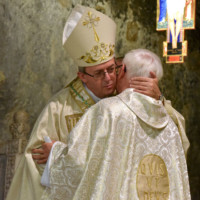 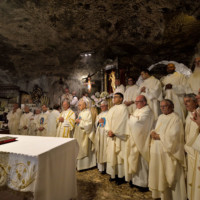 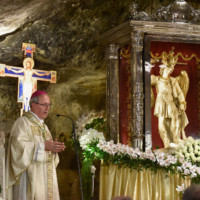 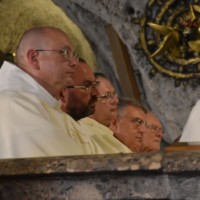 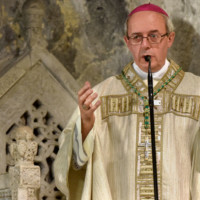 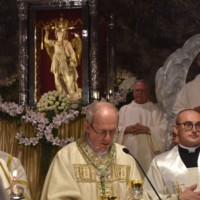 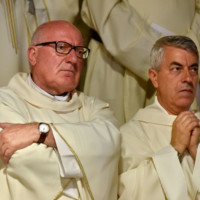 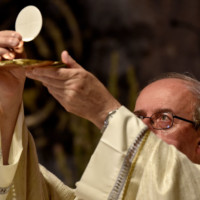 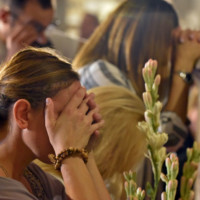 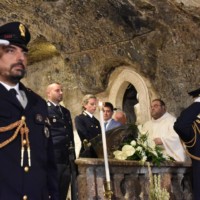 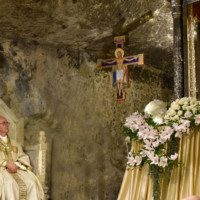 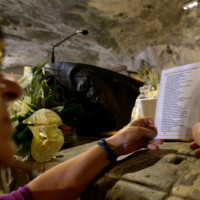 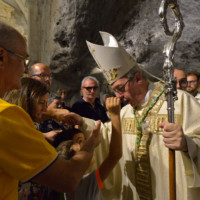 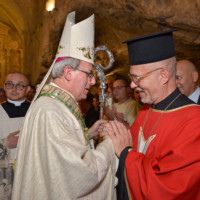 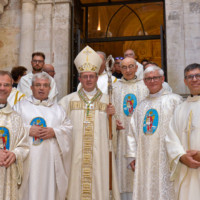 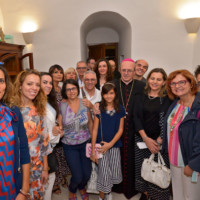 Your ticket for the: The dress … of the Feast

The dress … of the Feast