“We entrust our ministry to you” 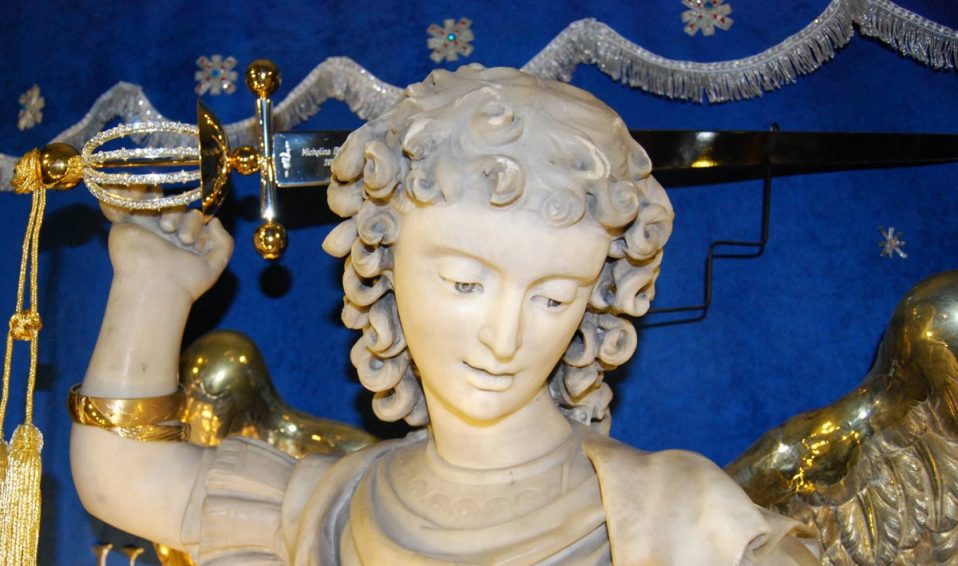 On the afternoon of July 26, the sanctuary hosted two “priestly pilgrimages”. In fact, at the foot of the Archangel, a delegation of Scalabrinians, led by the Vicar General, Fr. Gianni Borin: priests of the Congregation, coming from different parts of the world, who for three months will be gathered in Loreto to deepen their role as formators of postulants and seminarians. 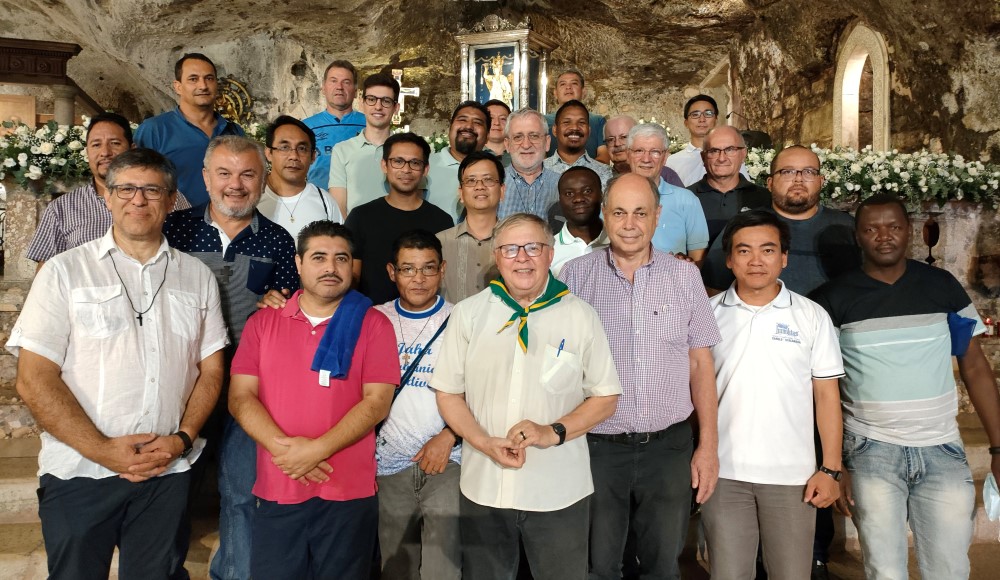 Together with the “sons” of Giovanni Battista Scalabrini, forty priests of the Diocese of Catania also honored St. Michael, who made their first pilgrimage in the wake of the new Archbishop, Msgr. Luigi Renna. The prelate, former Bishop of Cerignola – Ascoli Satriano and Apostolic Administrator of Manfredonia – Vieste – San Giovanni Rotondo, strongly desired to take his priests to the “Grotto where the Heavenly Prince manifested himself to mortals and promised graces and blessings” and he asked to “never be abandoned by him, especially in carrying out our ministry”. 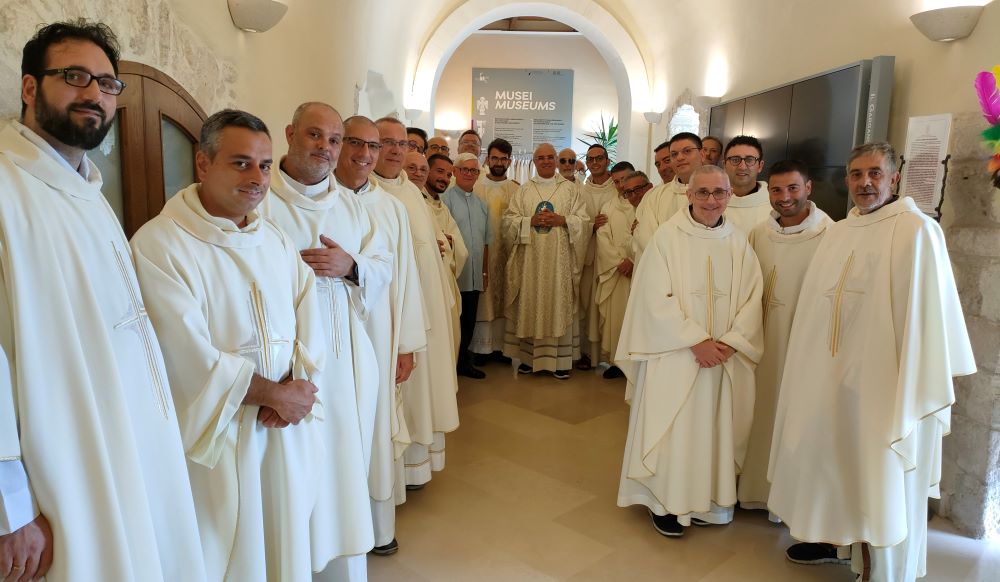 Your ticket for the: “We entrust our ministry to you”

“We entrust our ministry to you”