From the House of Loreto to the Sanctuary of the Archangel 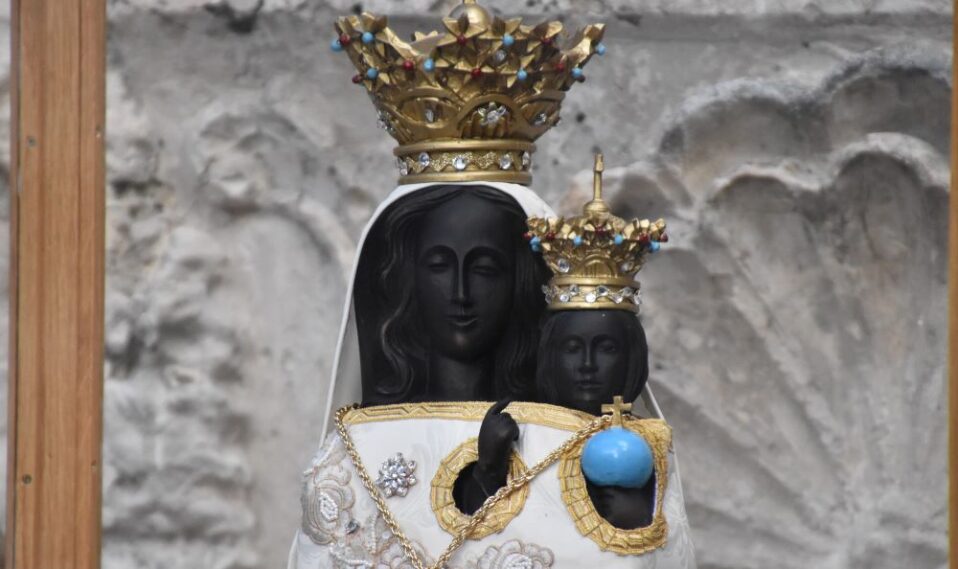 On February 18, on the occasion of the Lauretan Jubilee announced by Pope Francis, the City of Monte Sant’Angelo hosted the Peregrinatio of the sacred effigy of the Madonna of Loreto, one hundred years after her proclamation as patroness of aeronauts.

The statue of the Virgin, “escorted” by the soldiers of the 32nd Wing of Amendola, was welcomed by the Archbishop, Mons. Franco Moscone, by the Rector of the Sanctuary, Fr. Ladislao Suchy, by the clergy, the Mayor, Pier Paolo d’Arienzo and the city workers: the “keys of the city” were given to the Mother of the Redeemer.

Numerous faithful flocked to venerate Our Lady and entrust themselves to her.

Here are some pictures of the historic event. 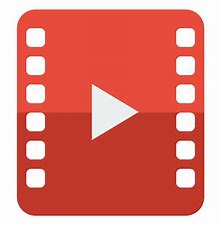 Your ticket for the: From the House of Loreto to the Sanctuary of the Archangel

From the House of Loreto to the Sanctuary of the Archangel