Memorial day of the Police 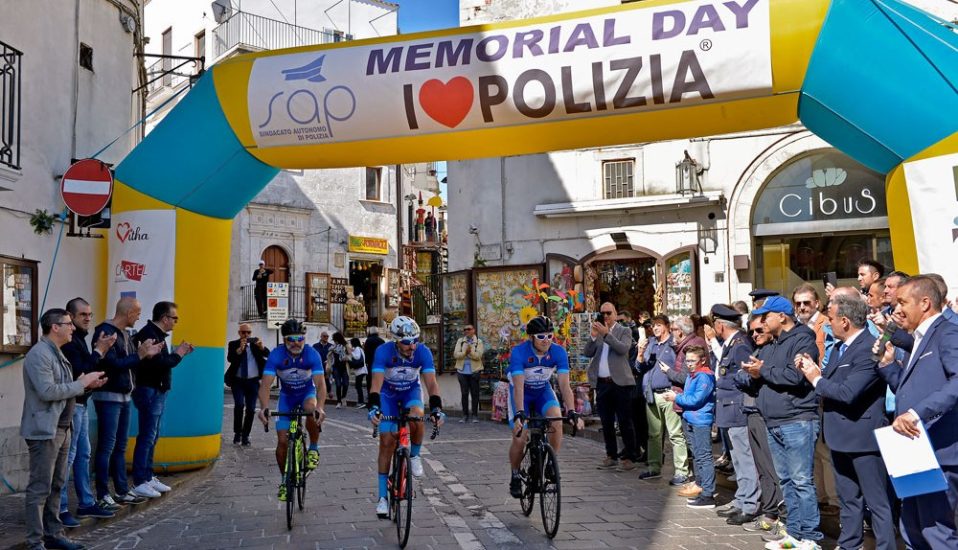 On Saturday, May 19, at the Basilica of San Michele, the commemorations and initiatives organized by the Autonomous Police Syndicate in honor of all the victims of the Mafia, terrorism, crime and duty ended.

The focus of Memorial Day was the Walk of Memory, Truth and Justice, a journey of about 400 km on foot that originated in Rome and which ended (after having crossed the regions of Lazio, Molise and Puglia) to Monte Sant’Angelo.

In a festive atmosphere and warm welcome the walkers (who received the testimonium) arrived at the Gargano Center, the “relay staff” (cyclists arrived from Aosta, Udine, Lecce, Capaci and Reggio Calabria), the top Union and civil and military authorities.

Symbolic of the gesture of offering a votive candle to the Archangel, Patron of the State Police, by the hands of the Secretary General of SAP, Gianni Tonelli: a trusting request for protection and help in the daily service of protection and defense of citizens.

At the solemn Eucharist, presided by the rector P. Ladislao Suchy and animated by a quintet of the Police Fanfare, a concert was organized for the participants of the event and the inhabitants of the host city. 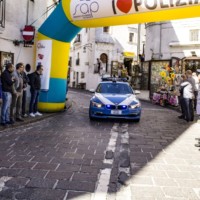 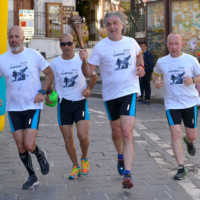 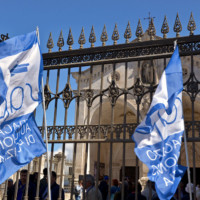 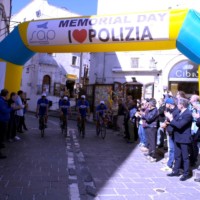 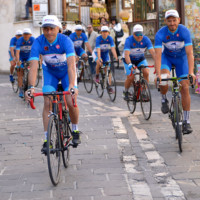 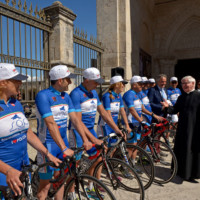 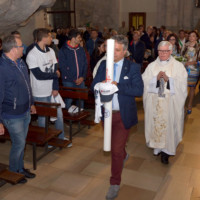 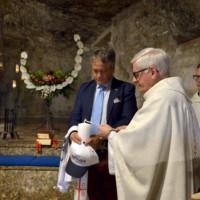 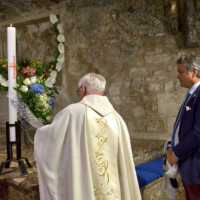 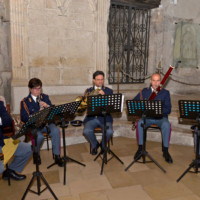 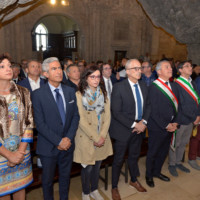 Your ticket for the: Memorial day of the Police

Memorial day of the Police