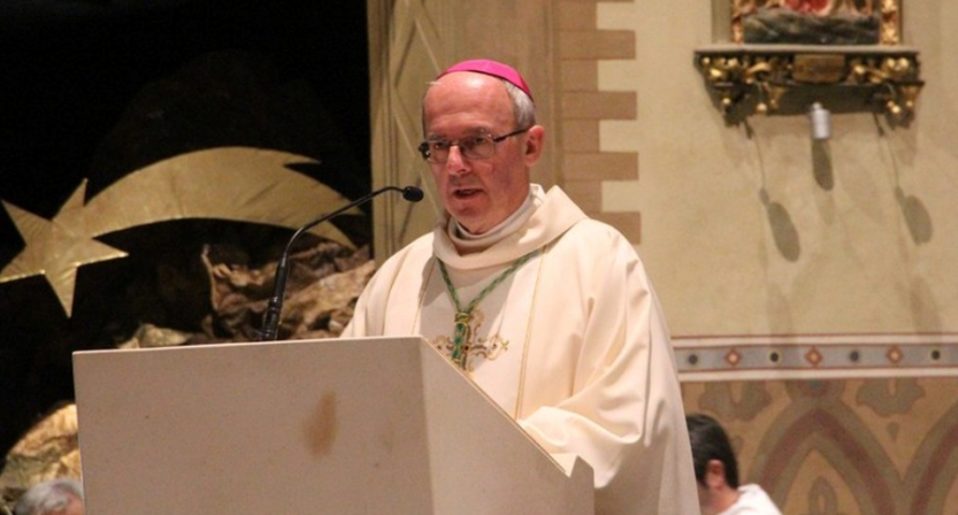 On the afternoon of 12 January Fr. Franco Moscone received the episcopal consecration for the laying on of hands of Bishop Marco Brunetti, bishop of Alba, Msgr. Andrzej Suski, bishop emeritus of Torun (Poland), and of Msgr. Donato Negro, Archbishop of Otranto and president of the Apulian Episcopal Conference.

Numerous prelates and priests took part in the evocative and moving celebration, as well as many faithful who have packed the Cathedral of Alba.

The prelate of the Diocese of Cuneo, in his homily, marked a parallel between the Baptism of Jesus (which connoted the liturgy) and the episcopal ordination: the beginning of the preaching and the public journey of the Master, the principle of a new path of Pastor of the people for P. Franco. And precisely with reference to the family and religious origins of the new bishop, Monsignor Brunetti wished to conclude and formulate his best wishes: “Dear Father Franco, I pray to the Lord Jesus that you may not only be a living image of the Good Shepherd, but also Good Samaritan who bends over the wounds of humanity by pouring ‘the oil of consolation and the wine of hope’, the elements that evoke at one time the olive trees of which you will be surrounded in the land that has been entrusted to you, and the beautiful vineyards of hills from which you left. Be faithful to the motto of your episcopate “Servire pauperibus et Ecclesiae” (to serve the poor and the Church), inspired by the words that make up the spiritual testament of your founder – San Girolamo Emiliani – summarized in one significant sentence: ‘Follow the way of the Crucifix despising the world, love one another, serve the poor “.

To Fr. Franco, the wish and the assurance of constant prayer so that he may guide our Church according to the heart of the Good Shepherd and for the good of his people. 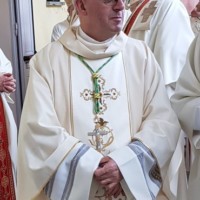 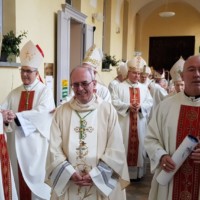 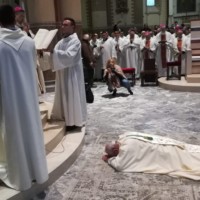 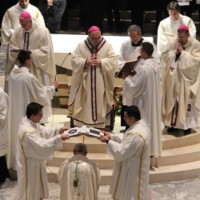 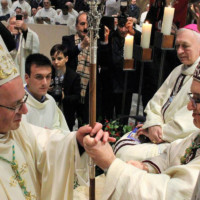 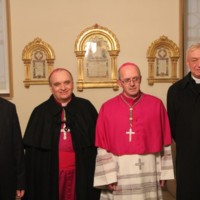 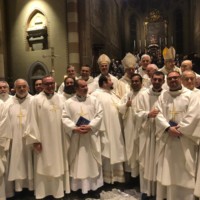 Your ticket for the: Episcopum!